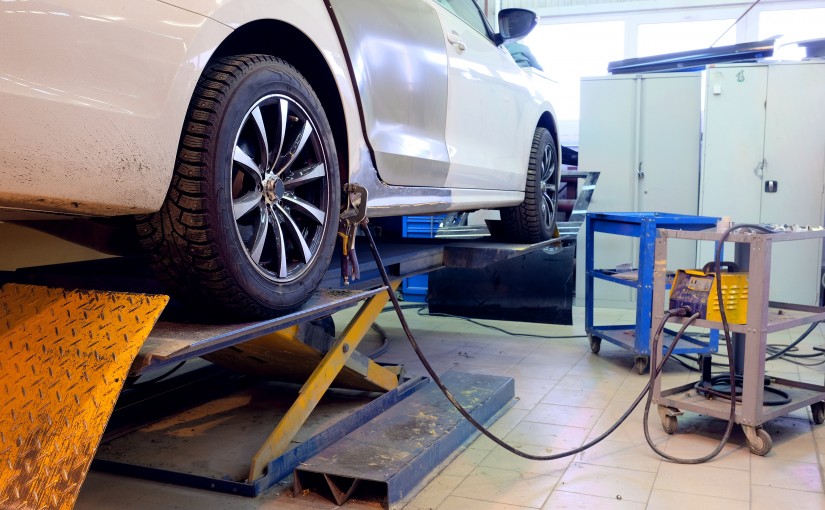 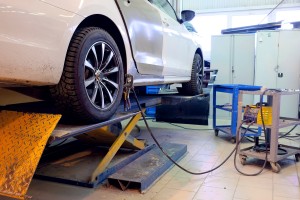 While tire alignment may seem like a minor issue, vehicle owners would do well to identify the signs that it may be time for a service appointment. Improper alignment can interfere with fuel efficiency, cause tires to wear out prematurely and may even become a potential safety issue. END_OF_DOCUMENT_TOKEN_TO_BE_REPLACED 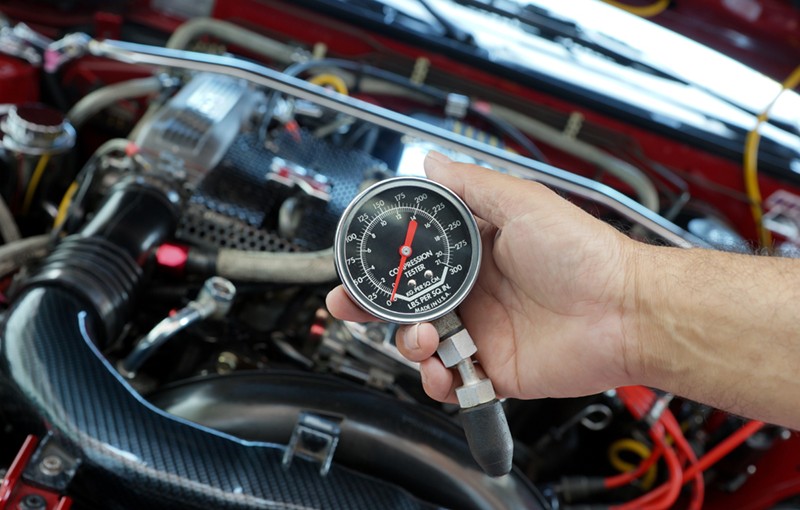 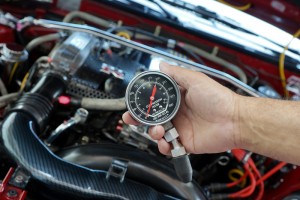 Purchasing a car is one of the greatest financial expenses you will incur. Aside from the monthly payments, there are additional expenses such as gas, insurance and preventative maintenance costs. END_OF_DOCUMENT_TOKEN_TO_BE_REPLACED 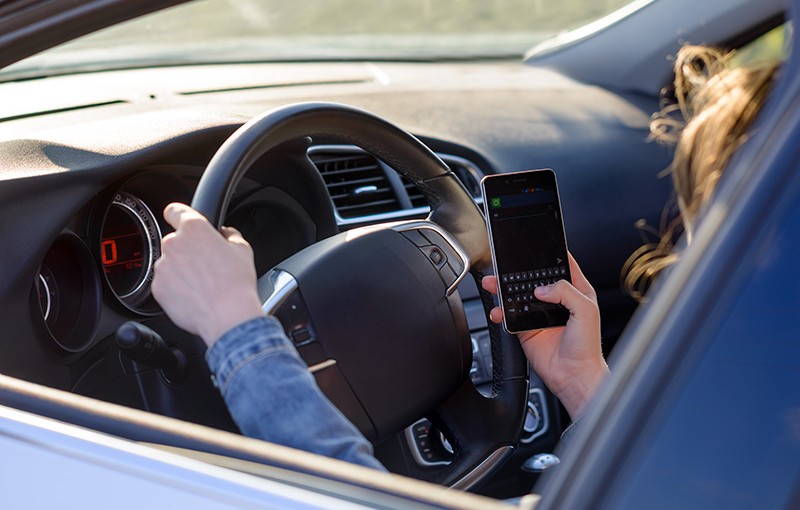 Texting while driving has become a national epidemic. In terms of the number of crashes that it has caused, it is as bad as driving under the influence of alcohol or drugs. Even if the texting is related to work, the cost is always much greater than any benefit. The combination of safety fines, court costs, attorney fees, civil suits, personal property damage, and insurance loss can bankrupt a distracted driver.

Texting takes a minimum of five seconds away from the road. Yet extensive studies have shown that the average driver can look away from the road no more than two seconds before the situation becomes dangerous. Some experts would like to call the problem “webbing.” This may be for work, social or entertainment reasons, but it all adds up to a dangerous distraction.

When texting or webbing, the driver’s eyes, hands, and mind are not focused on the task of driving. Those seconds or minutes away from the road are what makes distracted driving lethal. Webbing includes:

-surfing the Internet on your phone or tablet

-retrieving, reading and responding to emails

The National Highway Traffic Safety Administration and other statistic-gatherers have reported that crashes, deaths, and injuries attributed to this problem have grown every year.

-At a minimum, 1 in 4 crashes is due to the driver’s use of a phone

-660,000 drivers are endangering others at any given moment due to phone use

Since smartphone use is easily monitored, it is simple for courts to prove if the driver was distracted at the time of the crash. About 40 states outlaw texting while driving. Whether it is against the law or not, the accused driver may face a legal battle. This means spending thousands of dollars in court costs and attorney fees. It may even mean jail time. Costs can quickly add up to $10,000 or more.

-Lost job due to conviction

The driver may also be forced to pay attorney fees to defend against civil lawsuits. Insurance companies may refuse to pay if the driver is convicted of distracted driving. This may leave the driver with huge bills for their own property loss as well as that of the other driver. Courts are becoming more and more favorable toward the plaintiff when the defendant has been proven negligent due to distracted driving. A civil suit could bankrupt the distracted driver.

Clearly the cost of texting and driving far outweighs any value to the driver. It is far cheaper to turn off the phone or put it in the glove compartment. Waiting to check messages costs a little time, but it won’t cause injuries, take a life, or ruin the driver’s future.

Natale’s Auto Service Center is  family owned and operated. Customer service is our number one priority and we strive to produce the highest level of quality automotive service that the peninsula has to offer. 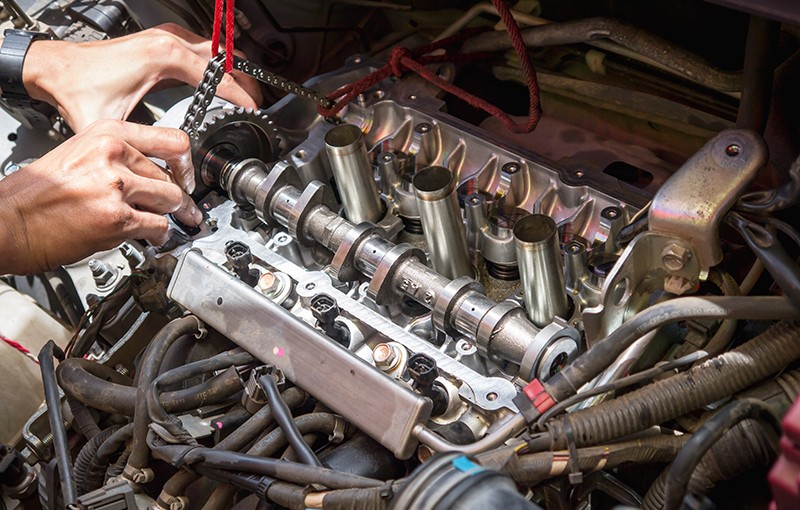 Your automobile is one of the most important possessions that you have. It’s the possession that you use to get back and forth to work, school and important errands. You will want to do everything you can to keep your vehicle in working order so that you can stretch its life as much as possible. With the right auto repairs and maintenance procedures, you can very well keep your car running for 10 years or more if you so desire. The following are some tips for finding the right auto care in Monterey, CA. The main thing that makes searching for auto care successful is that you find a place that has all the qualities of a five-star shop. Those qualities are as follows:

Customer service should be a top priority at any auto shop in Monterey. You’ll want to find a place that treasures the life of your vehicle and sees you as a customer rather than a number. You will want to explore the level of customer service by calling or shopping by the shop and seeing how the employees treat you.

The shop that you choose for your vehicle maintenance in Monterey, CA should have a comprehensive list of services. A long list of services will spare you from having to travel to different shops to meet all the needs for the care of your vehicle. You’ll want to find a shop that can perform preventive services such as belt changes, oil changes, timing adjustments, spark plug replacements and the like. You will want the shop to perform major repairs such as water pump replacements, alternator changes, brake jobs, cooling system repairs and more.

Timing is extremely important when it comes to auto repairs. Your ideal auto repair shop will be one at which you can schedule work quickly and have it performed “on the fly.” You can usually get a good feel for a shop’s speed by stopping by the establishment a few times.

You should check the consumer reviews at your prospective repairs shops and ensure that they have a low amount of negative ratings. The last thing you want to do is get involved with a shop that has a bunch of negative reviews and comments. Read the reviews from several sources and be sure to assess how the company resolves complaints. That’s another thing that will tell you if the shop is a positive one. Caring business owners will get right on the scene and try to resolve the issue.

Lastly, you’ll want to find a Monterey shop that has affordable prices. You can bring your vehicle in frequently if you work with a company that offers coupons, discounts or prices as compared to other shops. Natale’s is a shop that has all of the previously-mentioned elements. It has prices that you can appreciate, respectable reviews, amazing customer service, affordable prices and much more. Making an appointment is as easy as pie. All you have to do is call the number and speak to a specialist. The shop is a well-trusted affiliate of AAA, NAPA and AC Delco. You can contact the company today and have your car serviced today